Freezing But Worth It 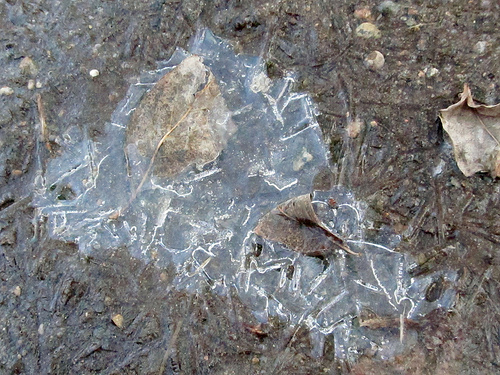 Christmas is nearly here and I wont have much time to get out detecting very much this month, So today I decided on a little jaunt to my local site to see what could be found!

It was a bit of a stressful start to the day though. I intended to set out at 7 am, but due to car problems, (a leaking radiator) I didn't leave the house until 10:30 so by the time I reached the site it was close to 11am.

The top couple of inches was frozen solid but underneath was very wet and stick and once the sun had thawed out the ground a touch it became very hard to walk. Especially with half the field on the bottom of your boots!

I started off on a particular field that I haven't really spent much time on, but as there was no crop or weeds set in, walking became unbearable. After spending an hour struggling to move and with not much in the finds pouch, I decided to hit another field. The going was much easier as there was weeds growing and the mud didn't have a chance to attach its self.  I have spent quite a few sessions on this field and knew of a hot spot close to one of the borders. As I reached the spot, I started to get more decent signals, the first being a small key and a broken spectacle buckle, which would have been a beauty had it been whole! 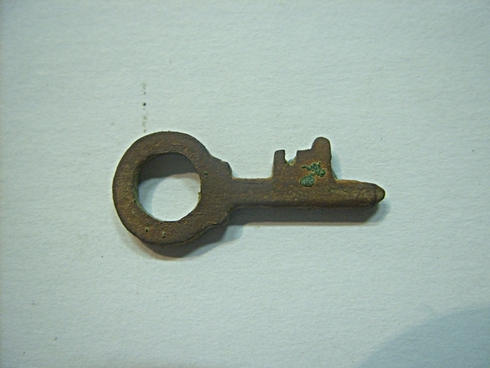 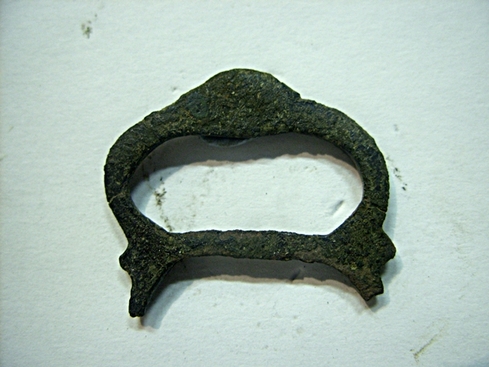 One of my next finds was to be one of my favourite of the day. Its a badge from the Essex Constabulary. With the Essex badge in the middle, its a great local find. Unfortunately its time in the ground for many years has taken its toll, and it is rather worse for wear. 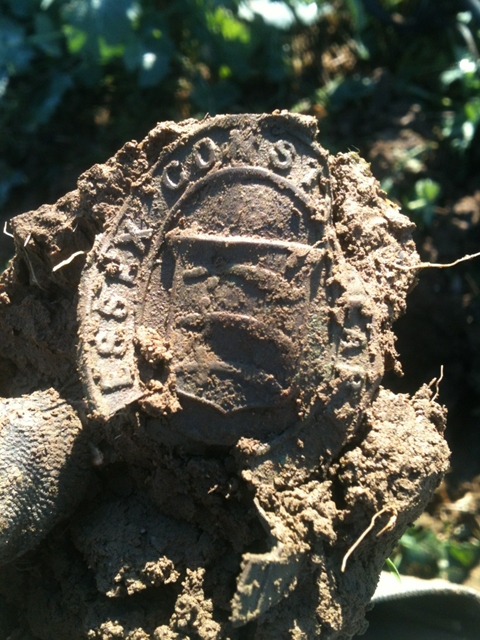 Quite some time had passed and all I had for my efforts was a number of plain buttons, and plenty of scrap lead bits. I hit a patch of high weeds, so slowed my swing speed down even more, when my Goldmaxx Power gave out a cracking signal. My first thoughts was a copper coin close to the surface. I dug out the first spade full with out extracting the find. After another spade of soil out, I still did not have the find out, so down I got with my pro pointer and the probe told me the find was in the side of the hole. I carefully prised away a small chunk, and with a quick sweep over my coil, I finally had the find in my hand. As I opened up my hand I could see a silver coin, and my first thoughts was a hammered coin!!

With my heart in my mouth, I wiped away the soil to see King William III looking at me, as I turned the coin over, I could see on the edge a milled pattern. It was then that I realised I had a nice early milled coin. The coin is dated 1696, the year of the great re-coinage. 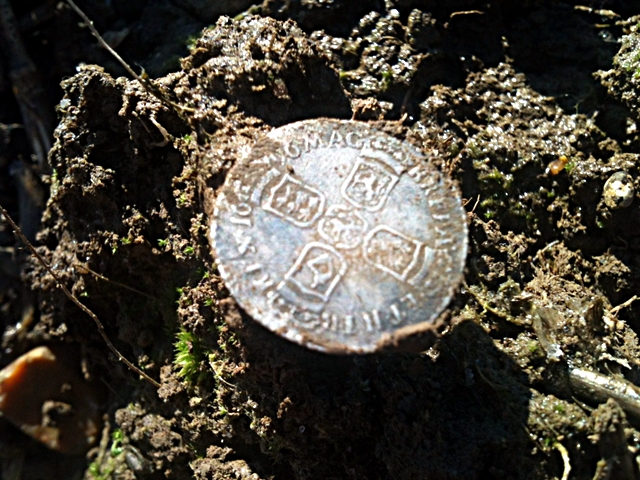 This is my first decent early milled and as this particular field hasn't really gave up anything that great, it was all the more special.

I decided that was enough for me, and I turned back towards the car with a happy smile on my face 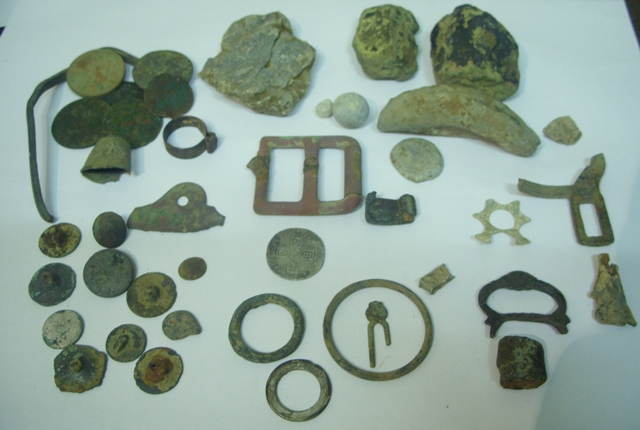