An Afternoon With Lizzie 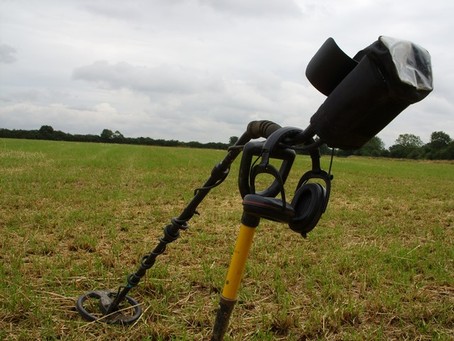 I love this time of year when the farmers start to begin the harvest. When I get out onto a newly cut field, I feel like I'm on a completely new field. I have been lucky that with the last few days of extremely warm and dry weather, the farmer has cut two of the grass fields. When I have this whole site to detect, I rarely go on these fields. But as these were the only fields available, I jumped at the chance to have a swing on there.

I arrived at the site at 11:30 and walked the short distance to the field. When I have detected this certain field, I have only ever found 'modernish' finds, mainly Georgian and Victorian bits, such as thimbles and buttons. So I wasn't expecting anything like hammereds and the such.

Today I was using my XP  Goldmaxx Power, it was the first time I had used it on this site, as I only purchased the machine at the beginning of the year. I knew that this certain field held quite a bit of coke and I wasn't too sure how I would get on. One of the first things I noticed was how many good signals I was getting. Lead and the usual finds like shot gun caps that we all find was all over the place.I really enjoy detecting these types of sites and it keeps your mind focused and 'on the ball' so to speak.  One of my first finds turned out to be a thimble. It has the top broken off, but it was still a good start in my book.  After about ten yards, I had recovered five grotty buttons and a large Georgian copper coin, and I was really starting to get in the swing of things. My next find turned out to be quite a good one in my eyes. I think its a lead token of some kind. On one side it has a Crown on top of something and on the other, two letters above what I think looks like a figure of some kind. As soon as I get a positive ID I will update this site.
I had almost got to the other side of the field when I hit the 'coke' patch. My GMP was going a bit crazy. So I decided to flick it into the Auto mode, which stops the detector from picking up coke. This can be a Godsend in situations like this, but I don't really like using it, as I worry that I am making the machine less sensitive to smaller targets. Whilst in this bad area I found a huge lead weight, with an iron ring at the top. It has been made into a bell shape and it gave off one hell of a signal. It also made my finds pouch hang down to my knees.
I also managed to find another thimble but this one was completely squashed. The time was getting on and I had to leave the field at 2pm because of arrangements I had, it was about 1:30 and I decided to make my way over to the entrance side of the field. As I have mentioned previously, this field has never thrown up a hammered coin, so my next find took me by surprise. As I lifted out the clod of soil, the find dropped out. I couldn't believe my eyes, as it looked like a cut quarter hammered. But a very large one. Once I had picked it up, I could see that it was in fact a coin of Elizabeth I. Only it had had a chunk taken out of it, I presume by a plough shard and the remains was bent in half. 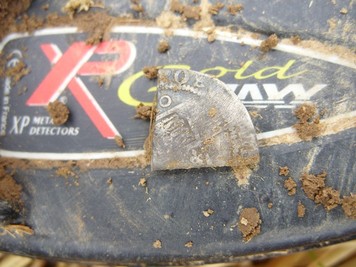 It's a very worn coin, and I don't think an ID of the Mint will be available, but I believe it to be a Sixpence of Elizabeth I 1558-160. It was only just over a week ago that I had found my first Lizzie coin, so I was very pleased with the find. It also showed me that the field has more to give than I had first thought.

This find had rounded off my couple of hours out very nice indeed. I decided to make my way back to the car, and had already made up my mind that I would spend a whole day on this field as soon as I can get out again.

My total for this small session was, 2 Musket balls, a rather nice small buckle, 1 lead token, 3 Georgian copper coins, the large lead weight, The Lizzie hammered, countless buttons and lead dross, and a couple of unidentified pieces.


Once home, and after cleaning up my finds, I set the task of unbending the hammered coin. I used the process of annealing. This is where you heat up the metal to a cherry red temperature, quickly cool the metal and slowly unbend the coin. Only straightening it a small bit at a time.

I am very happy with the outcome, considering how bent it was at first. 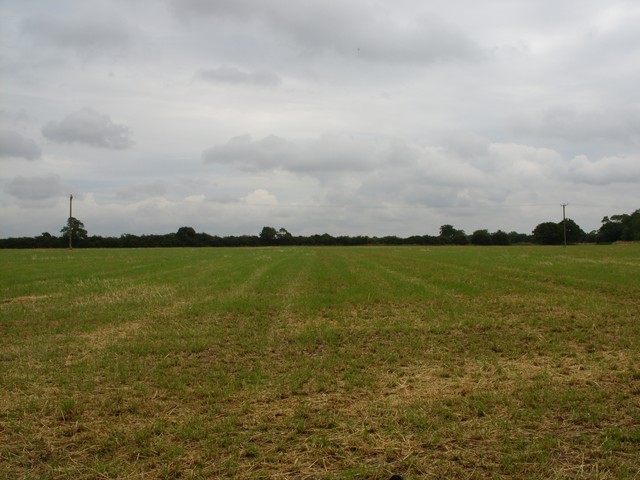 So roll on my next outing to see what else there is to be found. I will do my best to carry on writing about my detecting trips, so keep a look out for my next instalment. Once again thank you for taking the time to read this, 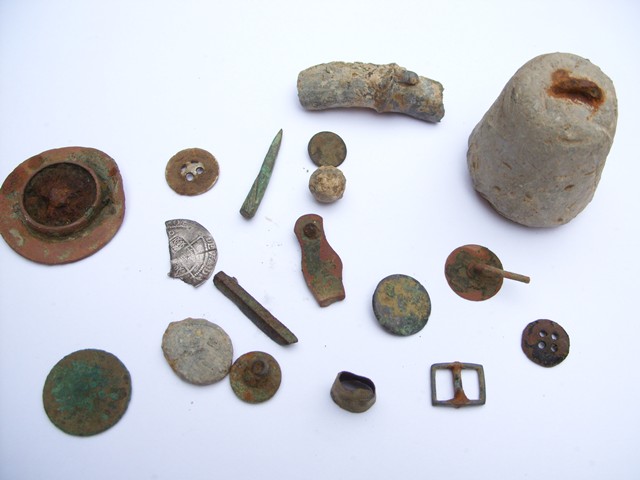