Out In The Mud Soup

I found that I had a few hours spare and decided to head over to my usual site. I'm not much of a fan of waking up early on a Sunday so decided I would hit the fields a bit later than I normally would.

By the time I had got my self ready to brave the cold and head off, the time was approaching noon. After last weeks struggle on the ploughed land, with the mud so sticky, I decided to hit the same field with weeds in to try and keep a little cleaner.

I always seem to head off in the same direction when I arrive on this field and today I thought I would mix things up a little and head off in a completely different direction! I turned out a good move as my first signal was a Viccy penny, with quite a nice dark green patina.

I turned out to be one of those penny days, as half a dozen fell to my coil today. It was also a bit of a button day too as I managed to find loads on this occasion. The best being a livery button with a creatures head, with an open mouth. I'm thinking it could be a boar?  It would have been gilded at one point as there are remains of the gold left on it. 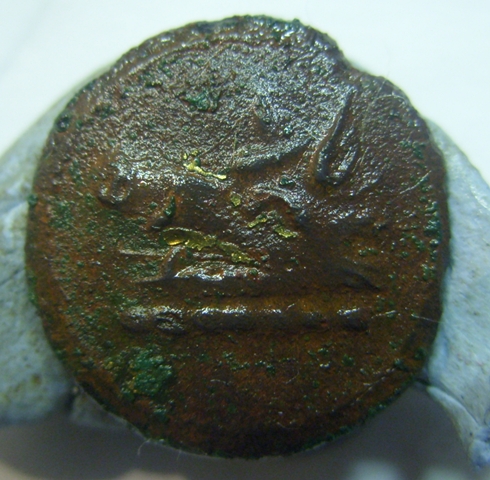 The best find of the day though was a nibbled hammered coin. It was towards the end of my day out on the field when the Goldie gave out a nice sweet tone. As I dug down and lifted out the first clod of soil, I saw a glimpse of it as it fell away. My heart was in its usual place when I see a silver coin, (In my mouth) and as I cleaned the mud from the coin, I saw the Monarchs profile and my first thoughts was a Early Elizabeth.

The beauty of forums is that you can get a definite ID very quickly, and once I had popped it online, within five minuets I had a ID as a Philip and Mary!! Happy days, another first!! 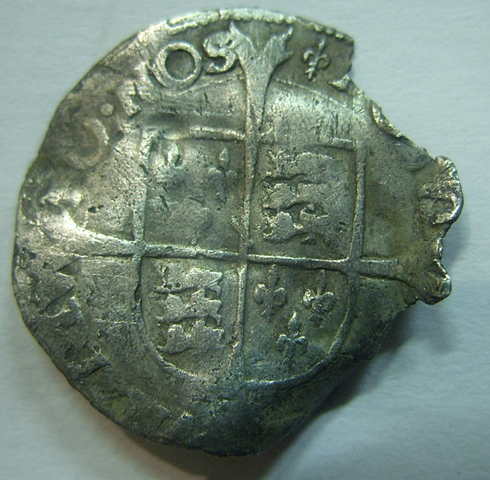 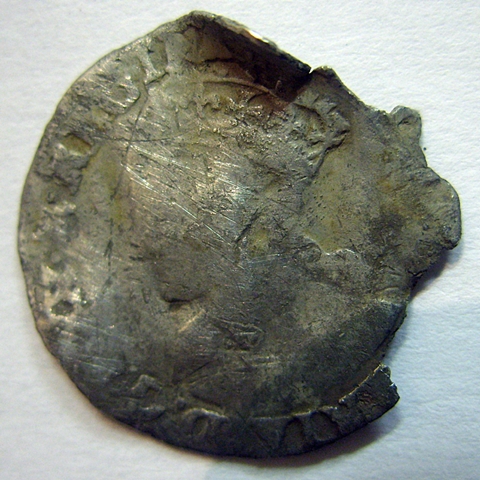 As it was getting late in the day and I had a hammy in the pouch I decided it was time to head back to the car and leave for home and a nice warm bath.

On my way I found what I thought was a token, but after yet another super fast ID on British Metal Detecting, I had an ID of a coin from the Netherlands,  a 1 Duit. An 18th century copper coin!!  Better example here 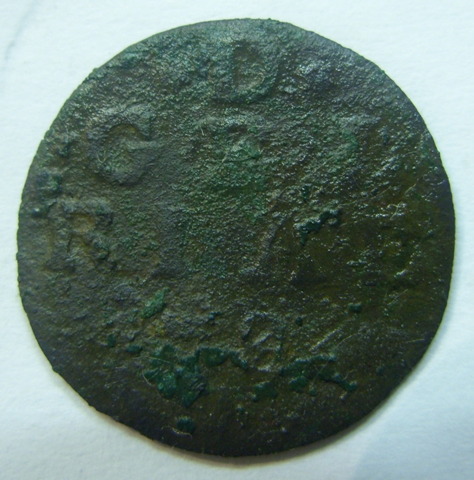 After a happy few hours spent doing the best hobby in the world, I finally made it back to the car. As I was getting all the dirty gear in the car without making too much mess, a local farmer approached me for a chat. After a polite conversation, he asks if I would be interested in detecting on his land?? WOW would I lol, I have never had a farmer ask me before. How often does that happen I wonder !!!

So all in all a very great day well spent


Thanks for taking the time to read this, happy hunting and good luck
Dan 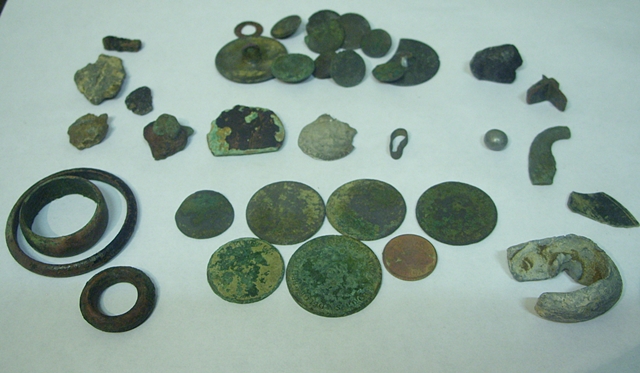