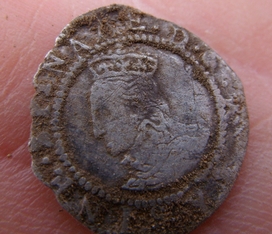 Tudor queen of England and Ireland, nicknamed 'Gloriana' and the 'Virgin Queen' who overcame many challenges and threats at home and from abroad to preside over a perceived 'golden age' in English history.

History of Queen Elizabeth I

Elizabeth was born in Greenwich on 7 September 1533, the only daughter of Henry VIII and his second wife, Anne Boleyn. When Elizabeth was two, Anne was beheaded for adultery on the orders of Henry, and Elizabeth was exiled from court. Her childhood was difficult, although she received a thorough Protestant education.

In 1553, Elizabeth's older half-sister Mary became queen. Mary was determined to re-establish Catholicism in England and viewed the Protestant Elizabeth as a direct threat, briefly imprisoning her in the Tower of London. When Elizabeth succeeded to the throne in 1558 one of her priorities was to return England to the Protestant faith and one of her greatest legacies was to establish and secure an English form of Protestantism. Elizabeth's reign also saw England significantly expand its trade overseas while at home, Shakespeare, Spenser and Marlowe were at the forefront of a renaissance in poetry and drama.

Catholic challenges and plots persisted through much of Elizabeth's reign. The focus of most of these was Elizabeth's cousin, Mary, Queen of Scots, a Catholic with a strong claim to the English throne, who sought exile in England in 1568. Elizabeth imprisoned her and she remained a prisoner for 20 years until Elizabeth was persuaded to agree to her execution in 1587.

The ill-fated Spanish Armada was launched by Philip II of Spain the following year, bringing to a climax the threat posed to English independence from Spain since Elizabeth's accession. Always a popular monarch, and a brilliant public speaker, Elizabeth proved a focus to unite the country against a common enemy.

Despite pressure from her advisers, particularly her chief secretary, William Cecil, Lord Burghley, Elizabeth always refused to marry. She had a close relationship with Robert Dudley, Earl of Leicester, and was not averse to using the promise of marriage for diplomatic purposes, but asserted her independence until the end of her life. When she died on 23 March 1603, she was succeeded by the Protestant James VI of Scotland, the son of Mary, Queen of Scots. 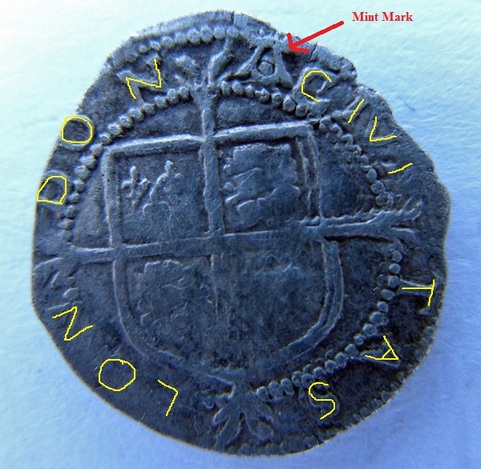 A very nice condition Elizabeth 1st penny (6th issue) Tower of London Mint coin.  The mint mark on this coin is an "A" which dates it between 1582 and 1584.  The obverse legend reads E D G ROSA SINE SPINA (Elizabeth by the Grace of God a rose without a thorn) And the reverse  reads CIVITAS LONDON (City of London) 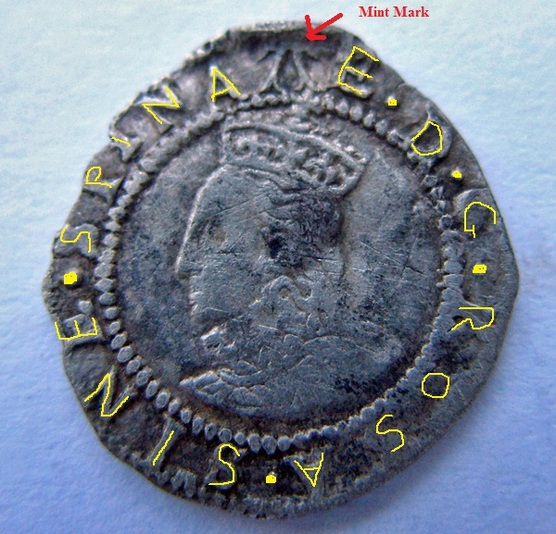